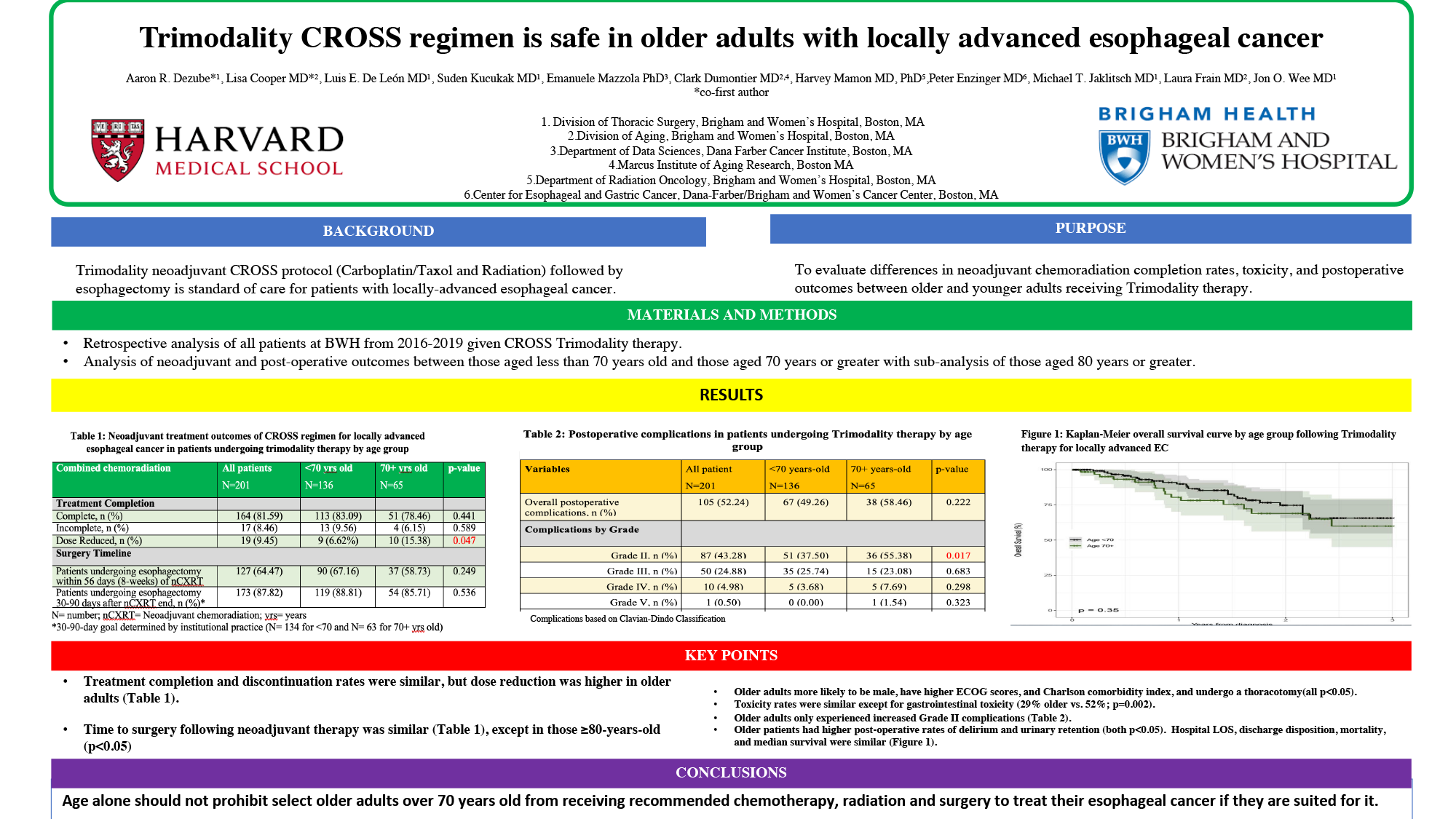 Methods: We looked at differences in how older adults diagnosed with cancer of their esophagus (70 or older years old) as compared to younger patients completed chemotherapy and radiation treatment and recovered after surgical removal of their esophagus at Brigham and Women’s Hospital

Results: 201 patients were studied. 136 were <70 yrs and 65 were ≥ 70 yrs. Older adults were likelier to be male and have more underlying health problems.

Older adults were just as likely as younger patients to finish their treatment before surgery. However, sometimes they needed a lower chemotherapy dose due to side effects. Younger patients had more gastrointestinal side effects. Additionally, the time from their chemotherapy and radiation finishing to when they underwent surgery was similar, except in patients 80 years or older.

Older adults following surgery experienced more confusion and difficulty peeing but otherwise recovered the same as younger patients in terms of need for rehabilitation, how long they stayed in the hospital, and complications.

Methods: Retrospective analysis of locally-advanced esophageal cancer patients who underwent CROSS trimodality therapy from May 2016 to January 2020 at BWH. Patients were divided into those aged2 70 years old and <70 years-old).

Treatment completion and discontinuation rates were similar between those aged > 70 years and < 70 (78% vs. 83% and 6% vs 10% respectively; p<0.05). Dose reduction rates were higher in older adults (15% vs. 7%, p=0.047). Time to surgery following neoadjuvant therapy was similar, except in those 280-years-old (p<0.05). Toxicity rates were similar except for gastrointestinal toxicity (29% older vs. 52%; p=0.002). Older patients had higher post-operative rates of delirium and urinary retention (both p<0.05). Hospital LOS, discharge disposition, mortality, and median survival were similar.

Conclusion: Trimodality CROSS therapy for esophageal cancer in older adults is feasible, with similar outcomes as compared to younger counterparts.

Age alone should not prohibit older adults over 70 years old from receiving recommended chemotherapy, radiation and removal of their esophagus to treat their esophageal cancer if they are suited for it. 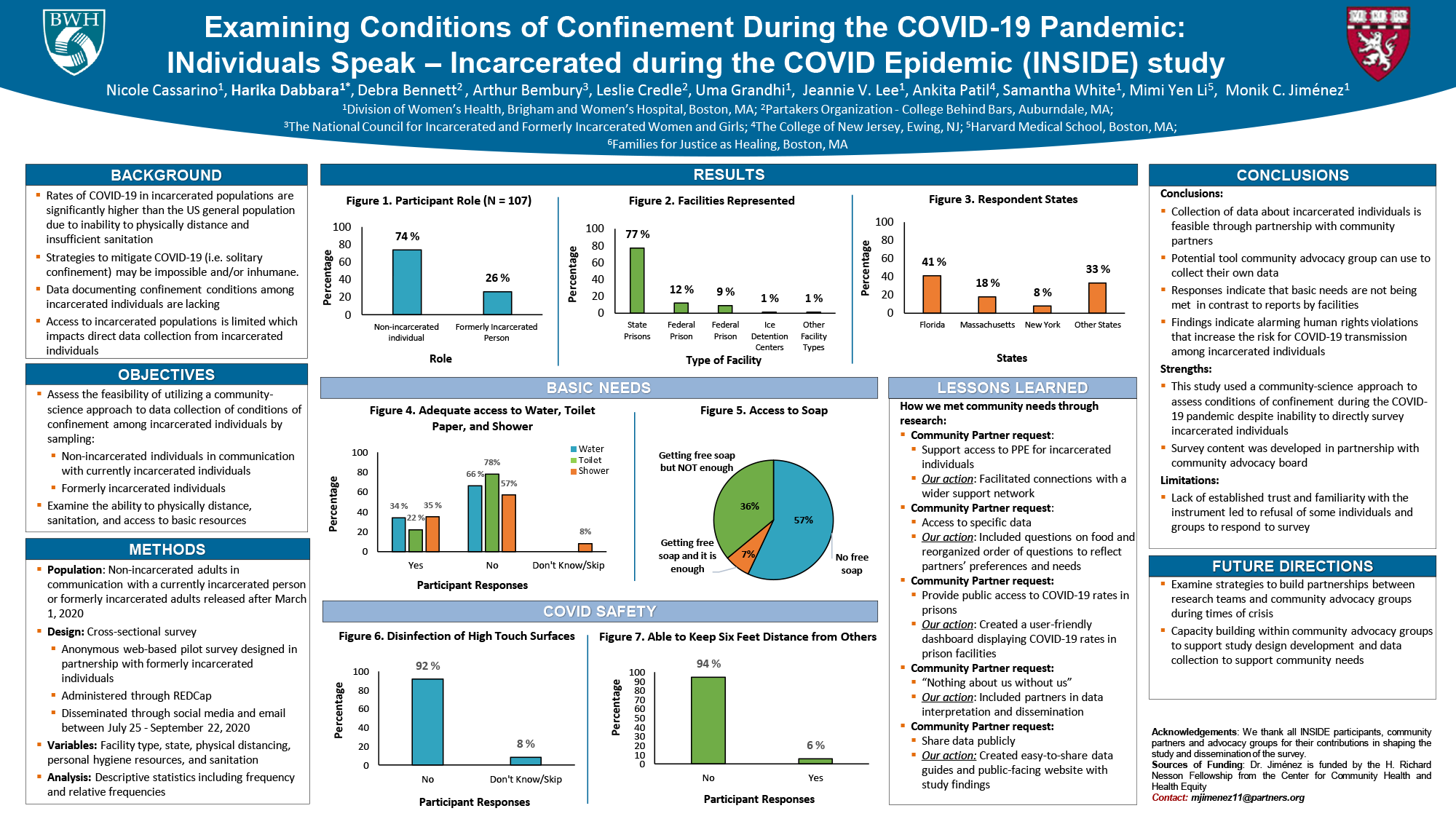 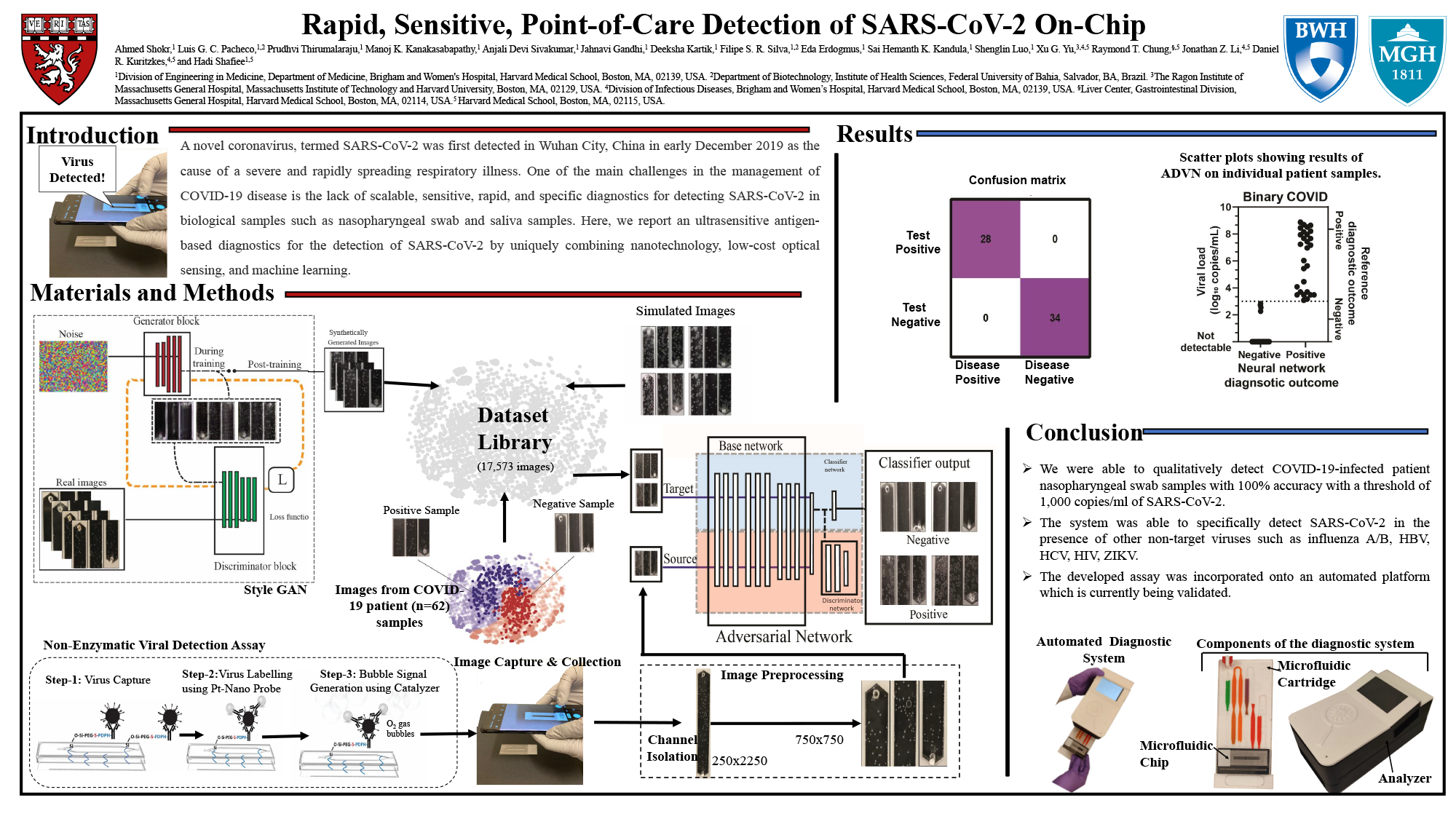 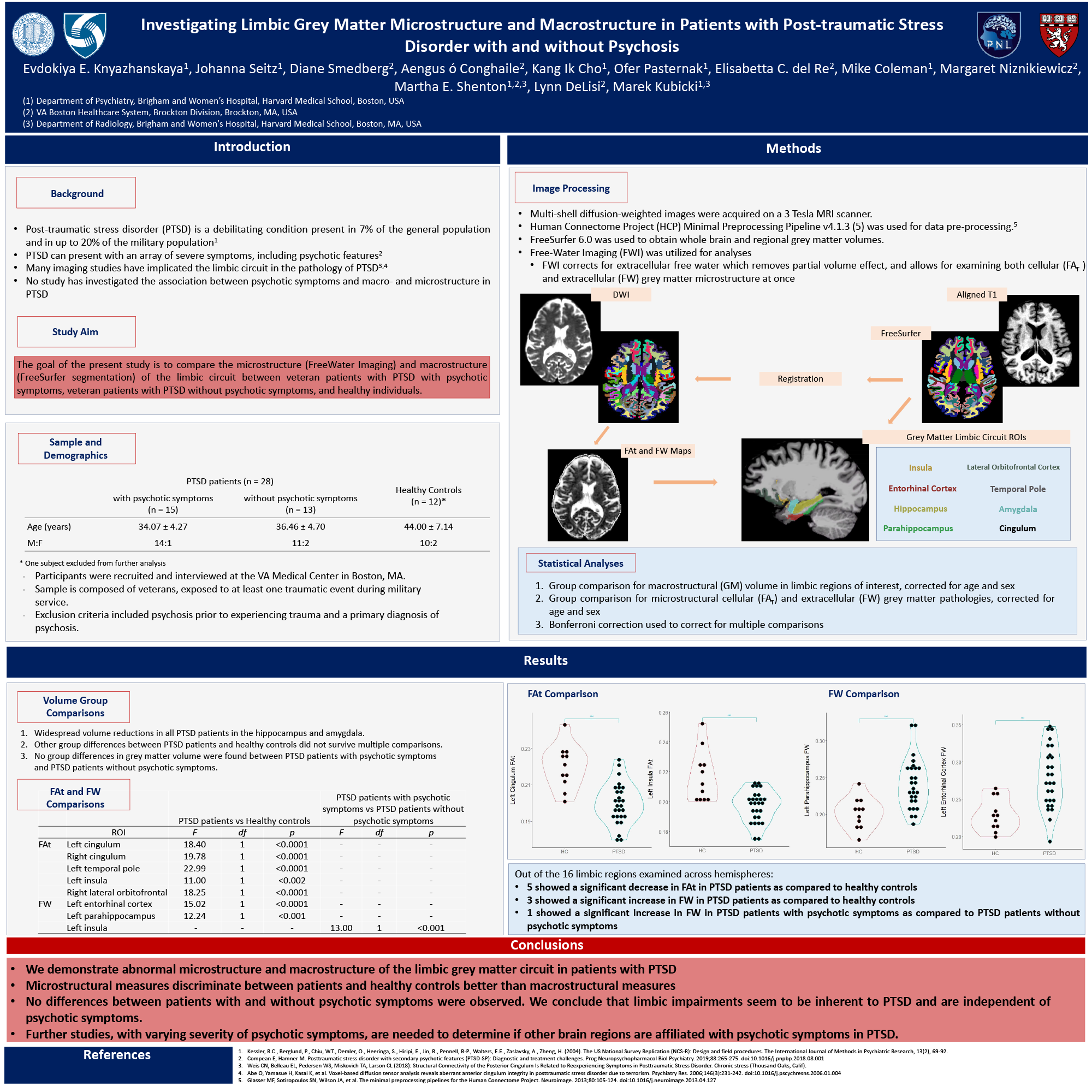 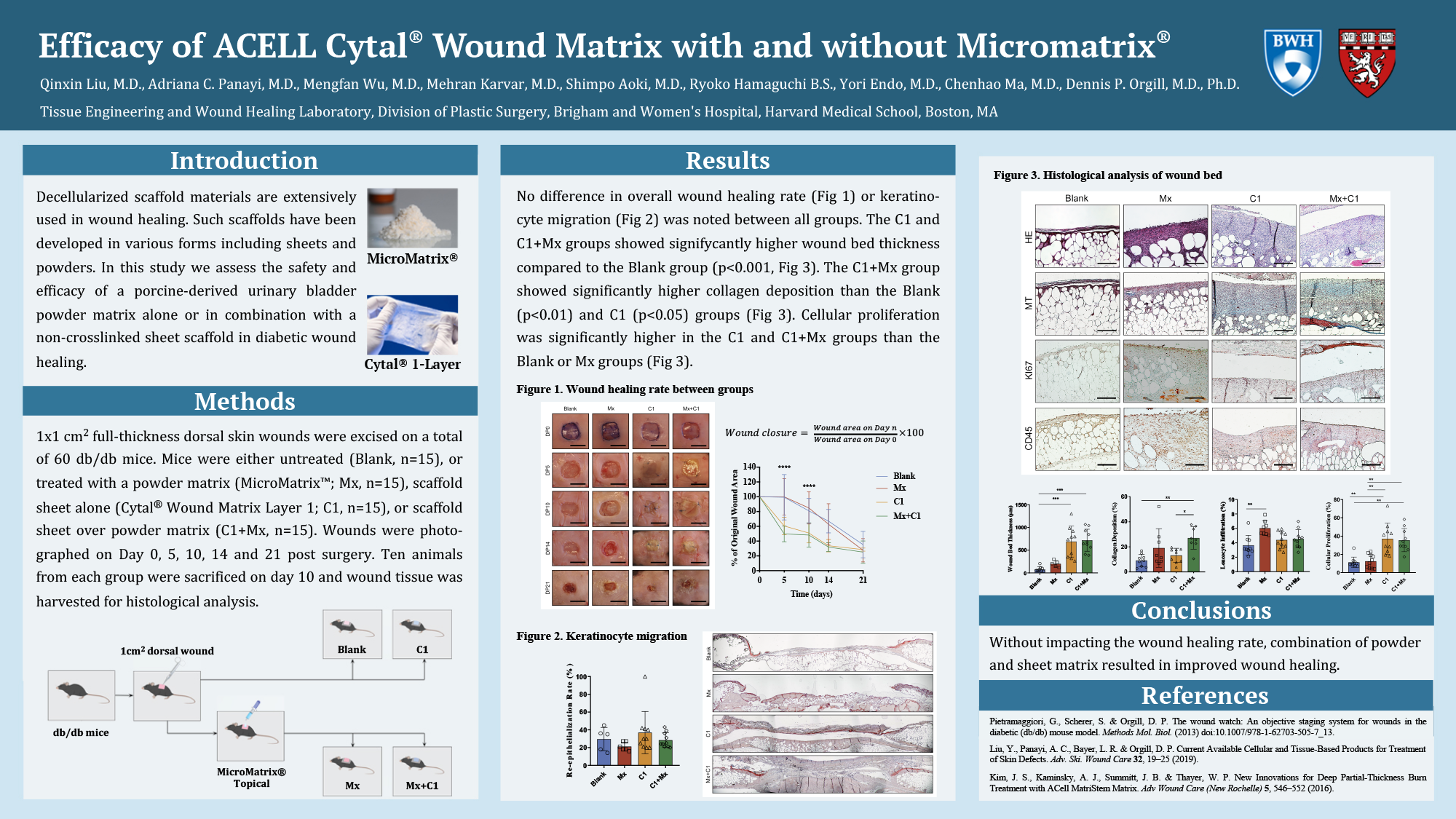