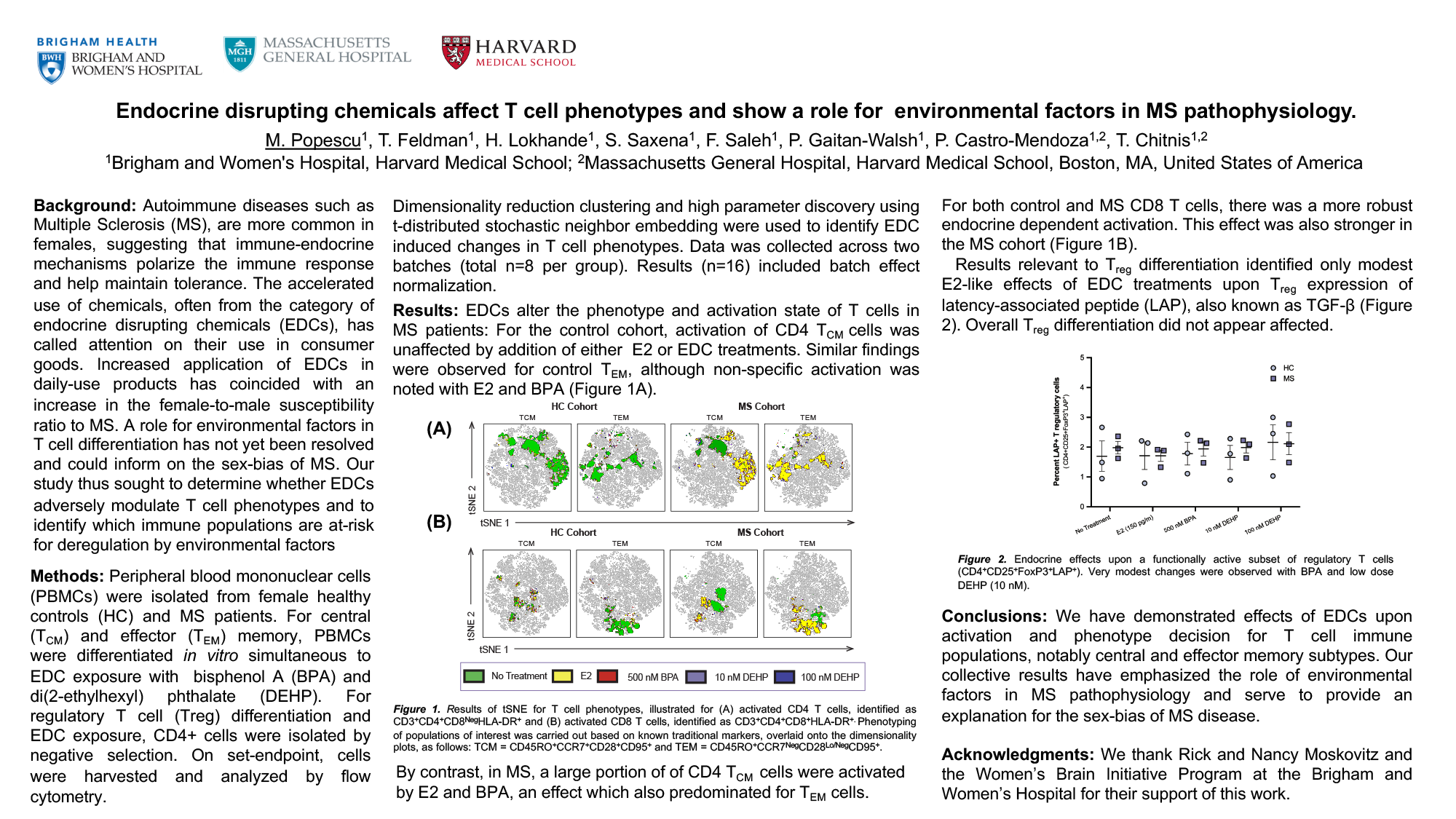 Multiple sclerosis (MS) is an autoimmune disease that has a higher incidence in females. Over the last decades, the ratio of female to male MS incidence has steadily increased. Currently, there is a lack of understanding on the factors that have been contributing to the increased MS susceptibility in females. This project will address the issues surrounding the incidence of MS by considering the role of environmental factors in the onset and progression of disease. One possibility for the observed ratio changes may be that the female biology is influenced by external/environmental factors in a way that is distinct from males. In this context, one area that has shown a similar positive trend and environmental impact in recent years is the manufacturing of consumer goods using chemical additives. The use of synthetic additives across products has been progressive and concurrent with the noted changes in MS. Such chemicals, formally termed endocrine disrupting chemicals, have the ability to disrupt hormone signaling, most notably the female-sex hormone, estrogen. Effects of these chemicals on immune cells may offer an explanation for the sex-bias of MS and the increased MS susceptibility ratio between the sexes.

Autoimmune diseases, including Multiple Sclerosis (MS), are more common in females, suggesting that immune-endocrine mechanisms are central for polarizing the immune response and maintaining tolerance. The accelerated use of chemicals in consumer products has called attention to additives increasingly used during manufacturing of goods and materials, termed endocrine disrupting chemicals (EDCs). These compounds are structural mimics of endogenous hormones and may therefore drive immune cells to enhanced or different outcomes. An increased application of EDCs in products has been coincident with an increase in the female to male MS susceptibility ratio. T cell involvement in MS is actively researched, but the role of environmental factors in T cell differentiation has not been resolved and could inform on the MS disease sex-bias. Our study sought to determine whether EDCs adversely modulate T cells and identify which immunophenotypes are high-risk for EDC-induced dysfunction. Peripheral blood mononuclear cells were isolated from female healthy controls and MS patients. Exposure to EDCs in vitro was maintained throughout T cell differentiation. Dimensionality reduction clustering and high parameter discovery were used to identify EDC induced changes. Results emphasized the role of environmental factors in MS pathophysiology and offer an explanation for the sex-bias of MS disease. 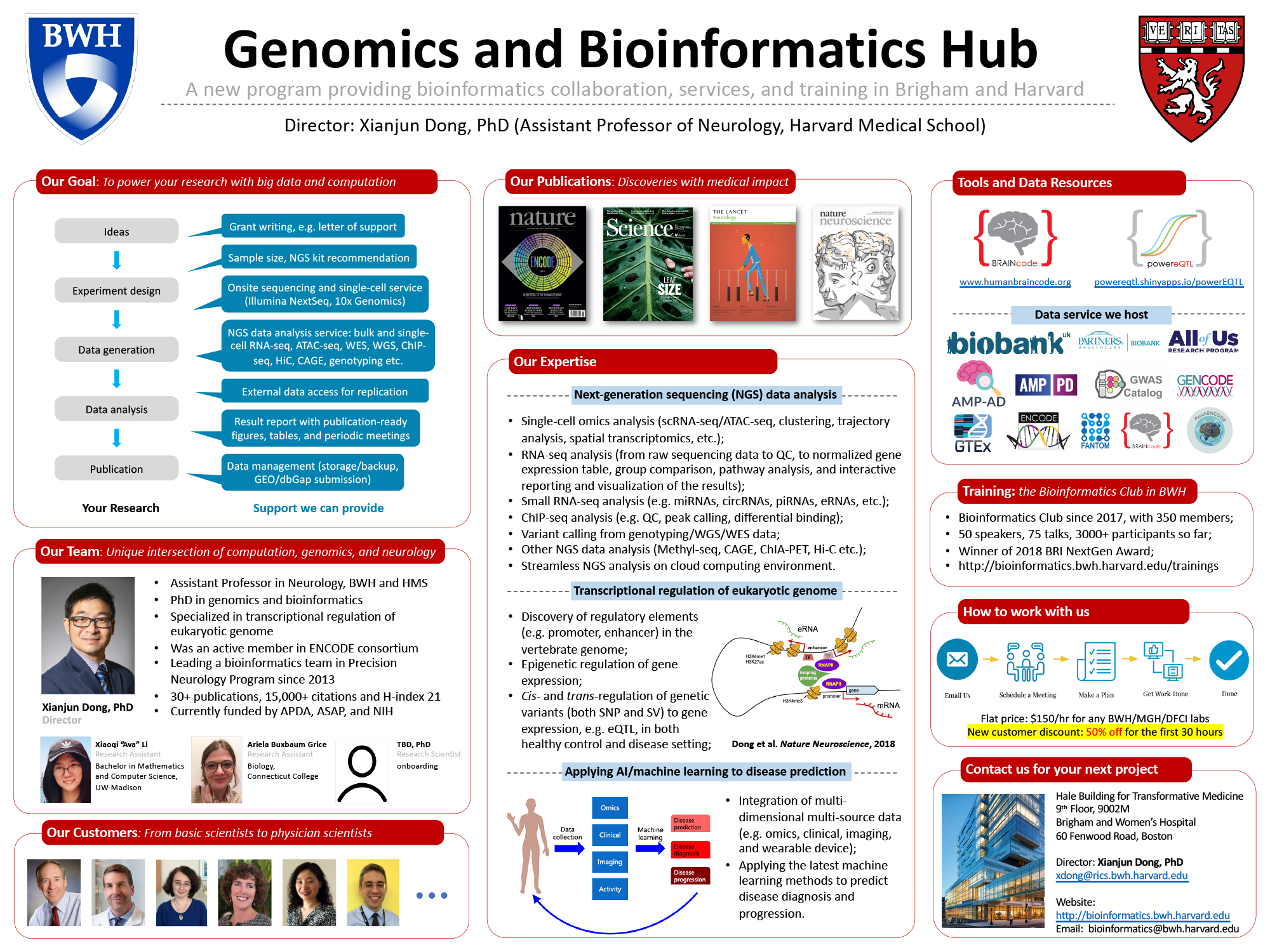 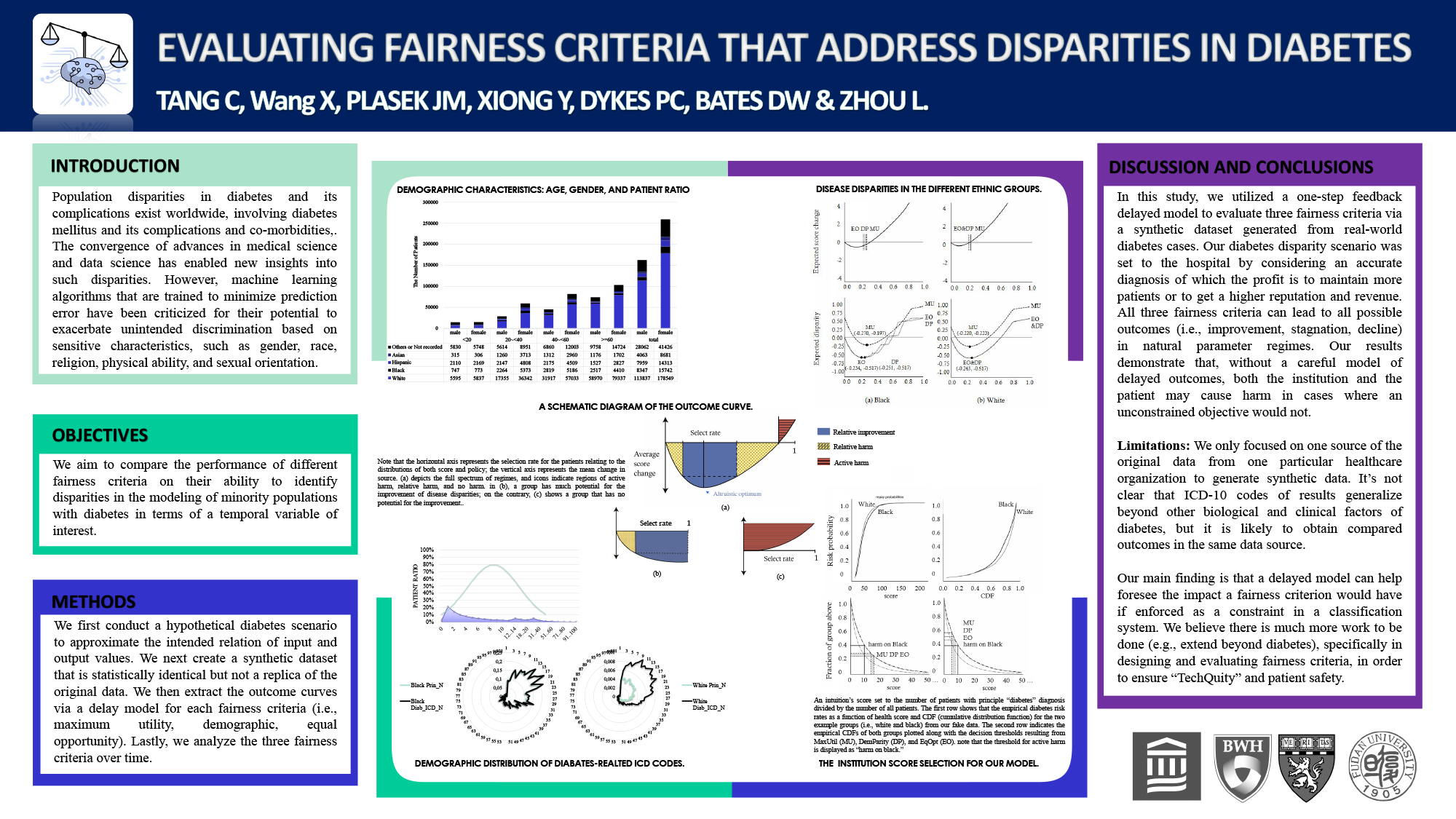 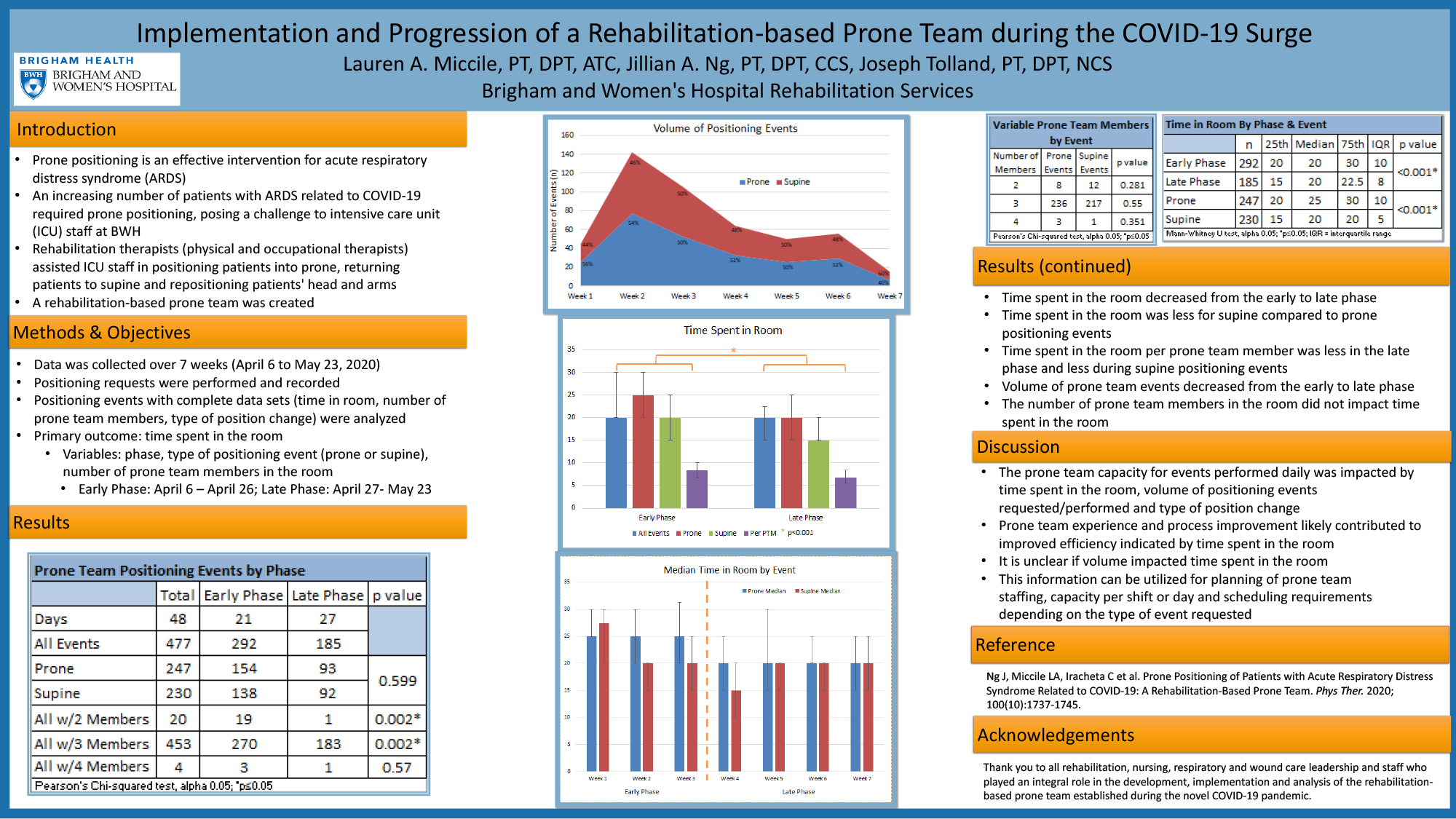 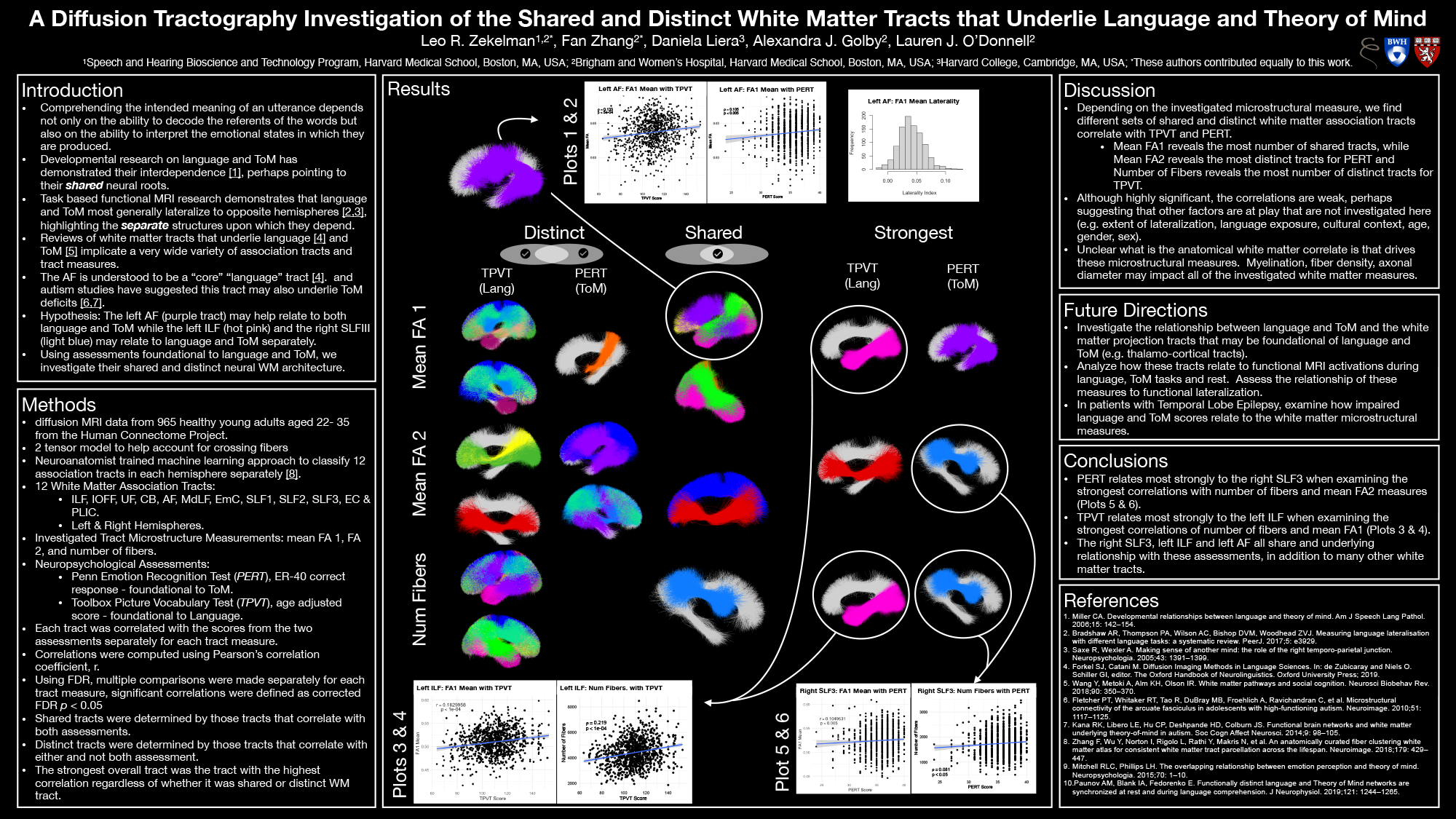 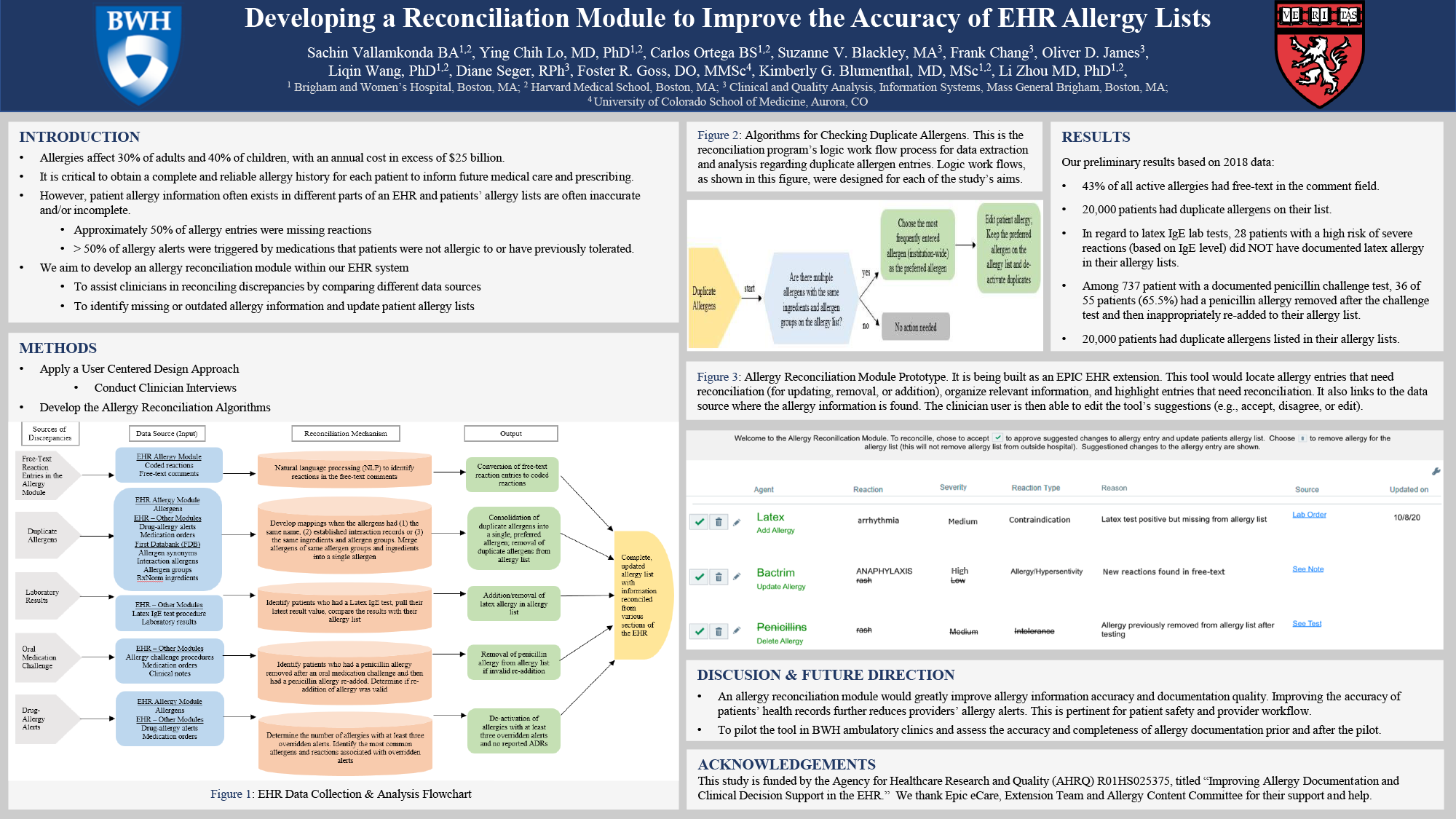 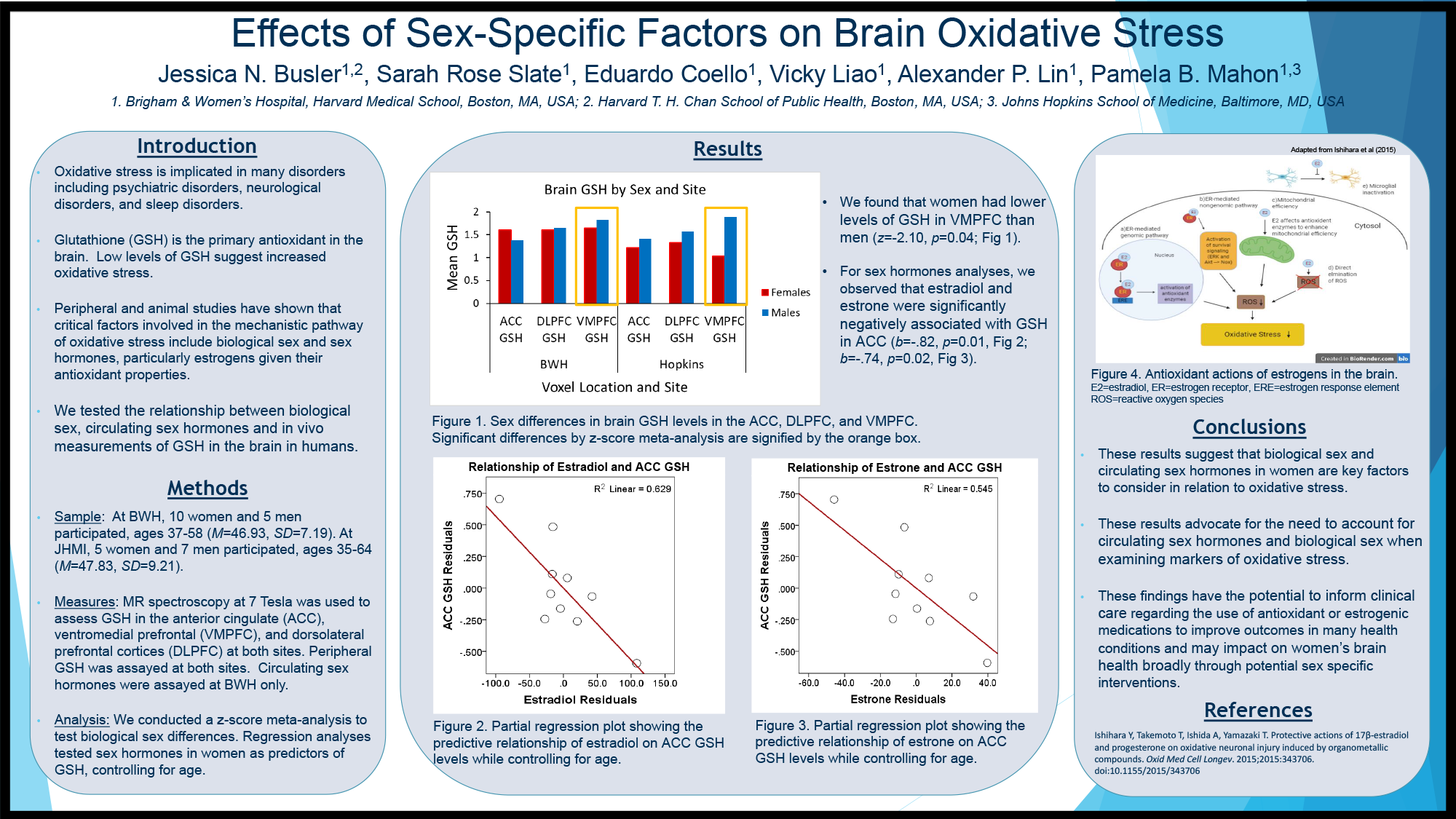 One reply on “Maria Popescu, PhD”

What an amazing area for research! Where do you see the future of research on EDC and autoimmune disorders? Is your team conducting future research in this area?