Characterization of a subventricular projecting subpopulation of 5-HT/Pet1 neurons

Currently, the serotonergic system is treated as a whole, using selective serotonin reuptake inhibitors. While often beneficial, for many patients these drugs come with a wide range of debilitating side effects. These treatment side effects likely derive, at least in part, from the wide array of physiological functions influenced by the serotonergic system collectively. Here we show that there are 14 transcriptional subpopulations of serotonin neurons in the dorsal raphe, each with a unique repertoire of expressed genes, and druggable targets. Further characterization of the electrophysiological and hodological properties of one subtype, showed that these unique transcriptional signatures likely reflect differences in function. Future directions will work towards characterizing functions of each of our defined subtypes, in an attempt to deconstruct the serotonergic system and find better therapeutic strategies.

Serotonin neurons in the dorsal raphe defined by the expression of transcription factor Pet1, were specifically targeted and sorted using a microfluidic sorting device called On-Chip Sort. Sorted cells were then sequenced using 10x Genomics and Chromium single cell sequencing. We defined up to 14 different Pet1 neurons in the dorsal raphe, broadly split based on the expression of genes related to neurotransmitter synthesis and release including Tph2 (Serotonin synthesis), Gad2/1 (GABA synthesis), and Slc17a8 (packaging glutamate into vesicles). Each cluster expressed a unique set of differentially expressed g-protein coupled receptors, ion channels, transcription factors and other genes, however one cluster, cluster 12, was the most transcriptionally unique cluster. Notably, cluster 12, also referenced here as the Met/Pet1 group, uniquely expressed multiple neuropeptide receptors including ATP/ADP receptor P2ry1, Gastric inhibitory peptide (Gipr), Tachykinin receptor 3 (Tacr3), and Relaxin receptor 1 (Rxfp1). Also notable was the unique lack of expression of Orexin, Catecholamine, and Histamine receptors expressed in every other Pet1 group. The lack of expression of these receptors, which play a role in serotonin’s involvement in generalized arousal and the circadian rhythm, suggest that cluster 12 may have an opposing role in arousal than other Pet1 neurons. To gain a greater understanding of this cluster, we targeted them specifically using the intersectional expression of P2ry1-cre and Pet1-Flpe. Intersectional, dual recombinase alleles allow for fluorescent protein expression within cells expressing both cre and Flp. We found that P2ry1-Pet1 neurons were specifically clustered under the aqueduct, in a region called the caudal dorsal raphe. In addition, this subpopulation of serotonin neurons was the predominant ventricular projecting population of Pet1 neurons, and had fibers coating the walls of the third and lateral ventricles, including near the adult stem cell population in the subventricular zone. Slice electrophysiological recordings also showed that P2ry1-Pet1 neurons were less excitable than other neurons in the dorsal raphe, and had a longer latency to action potential. Future directions will focus on determining the function of P2ry1 Pet1 neurons, as well as characterizing the transcriptional heterogeneity of other raphe regions and through development. 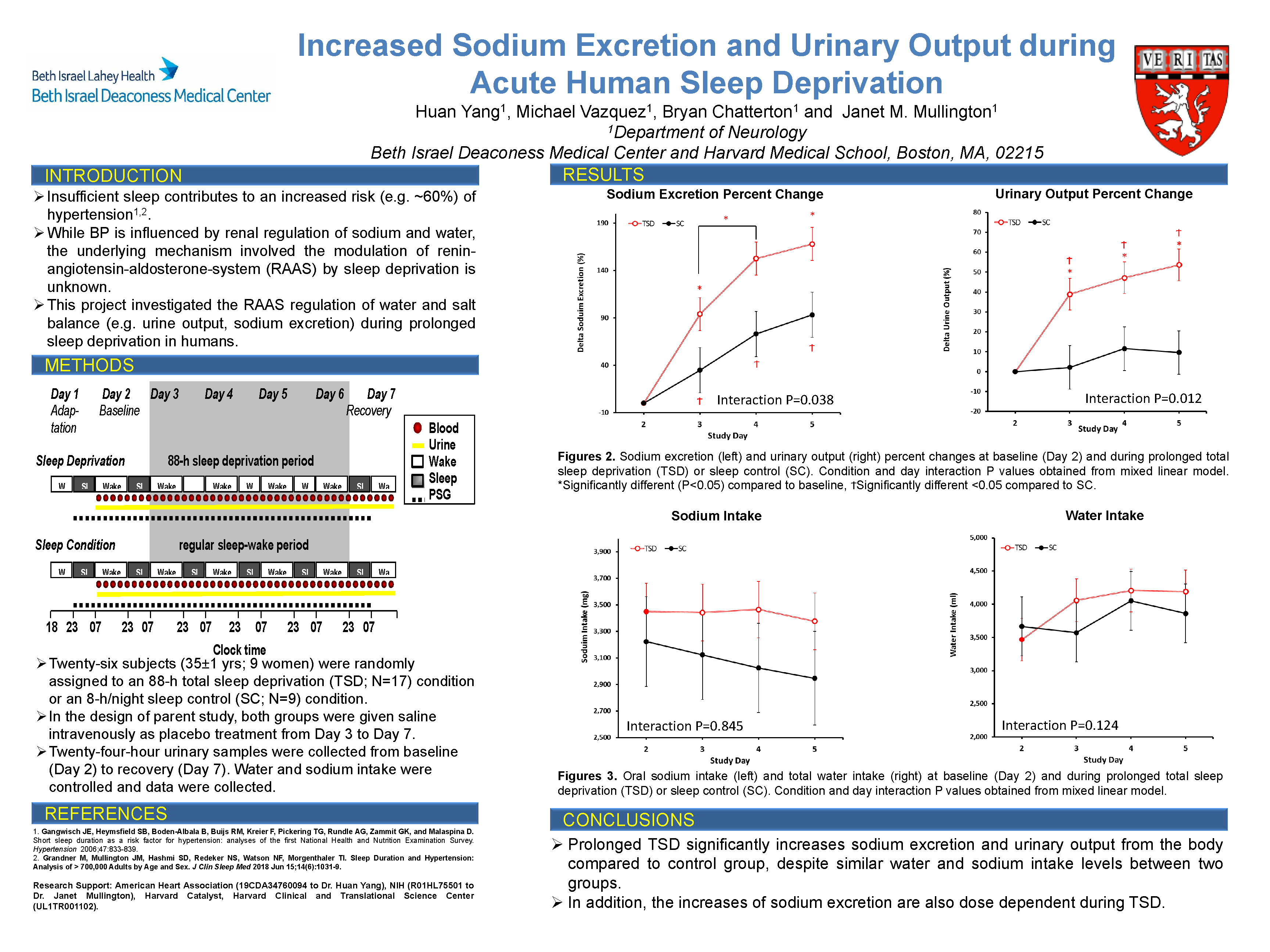 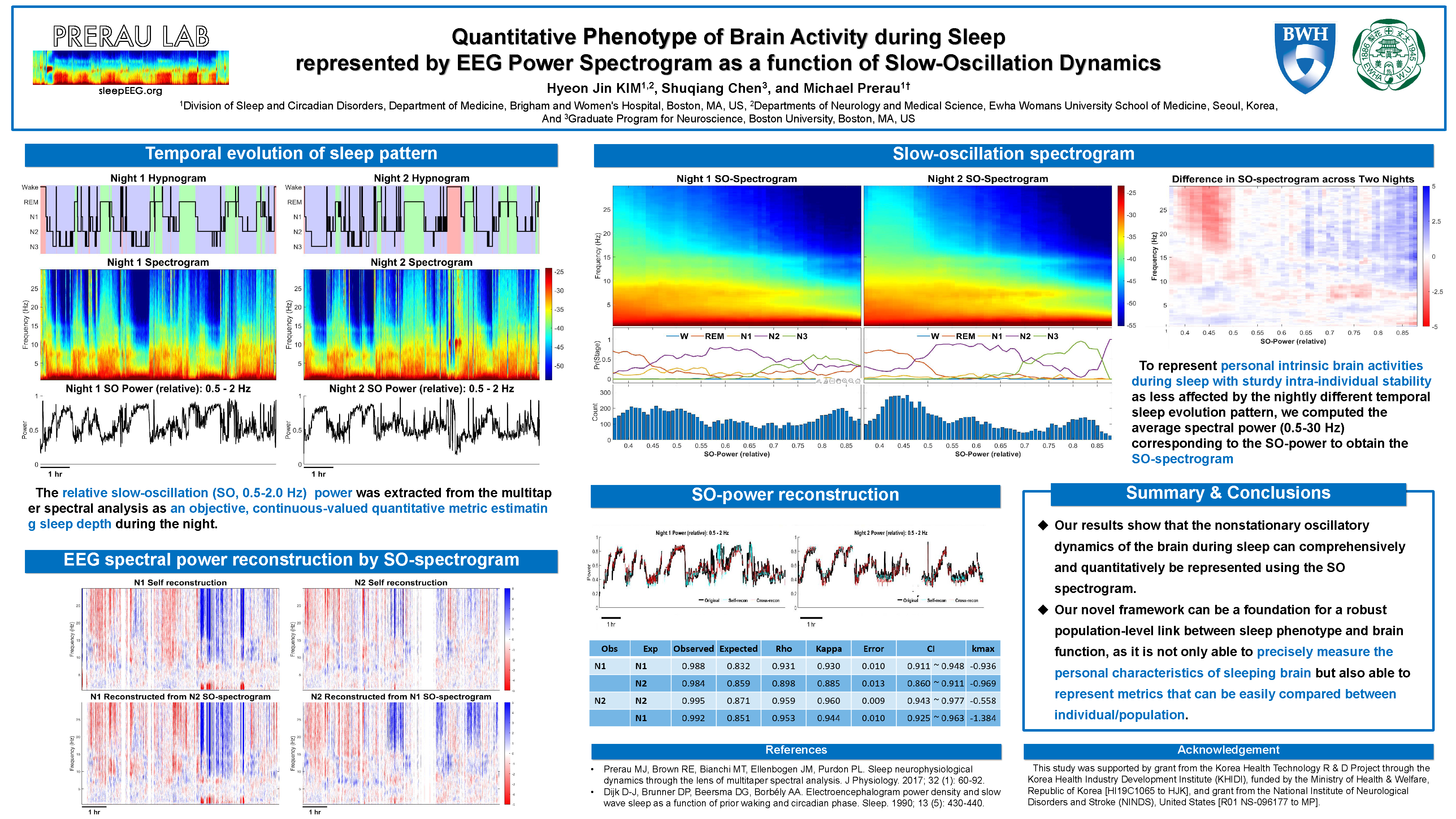 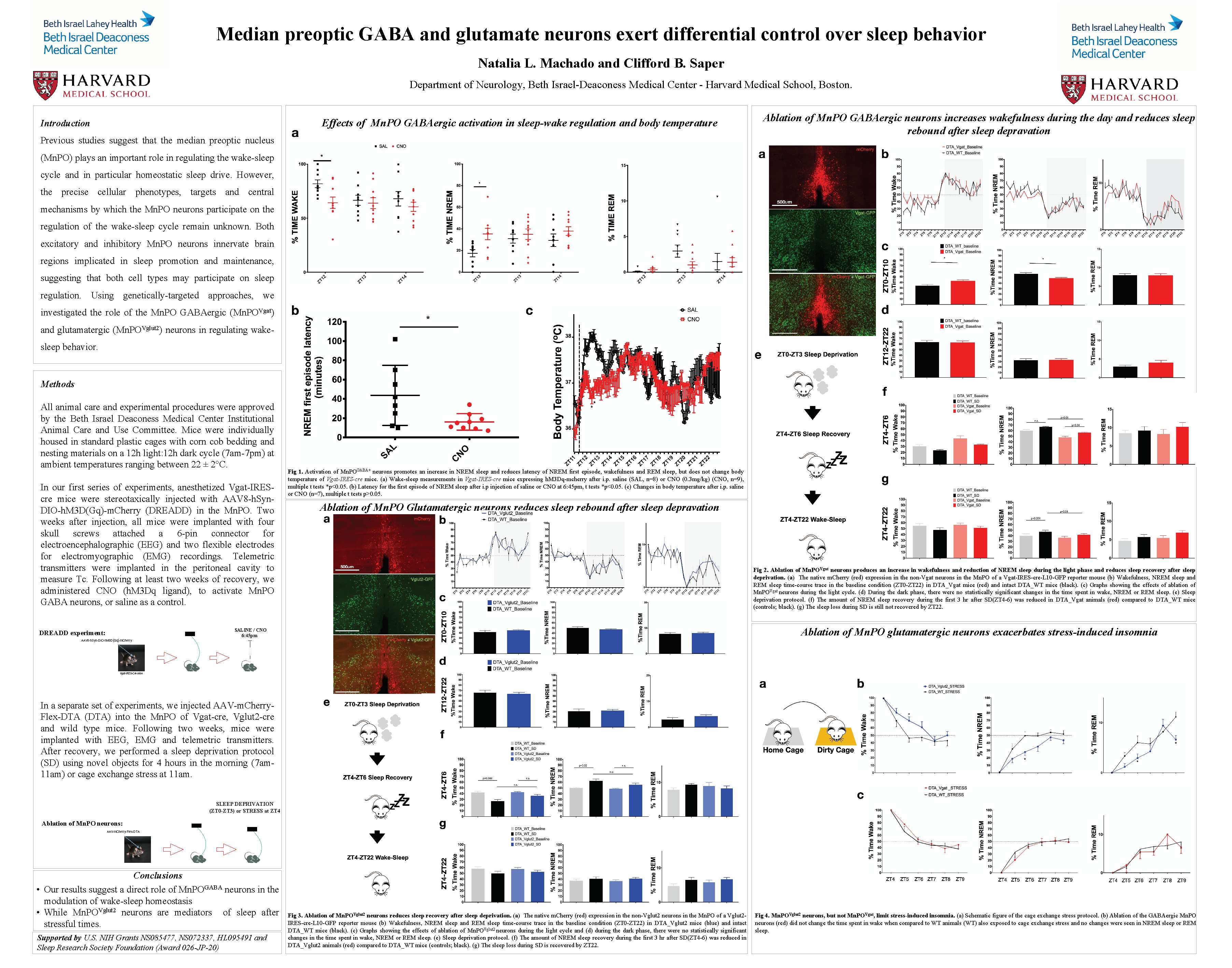 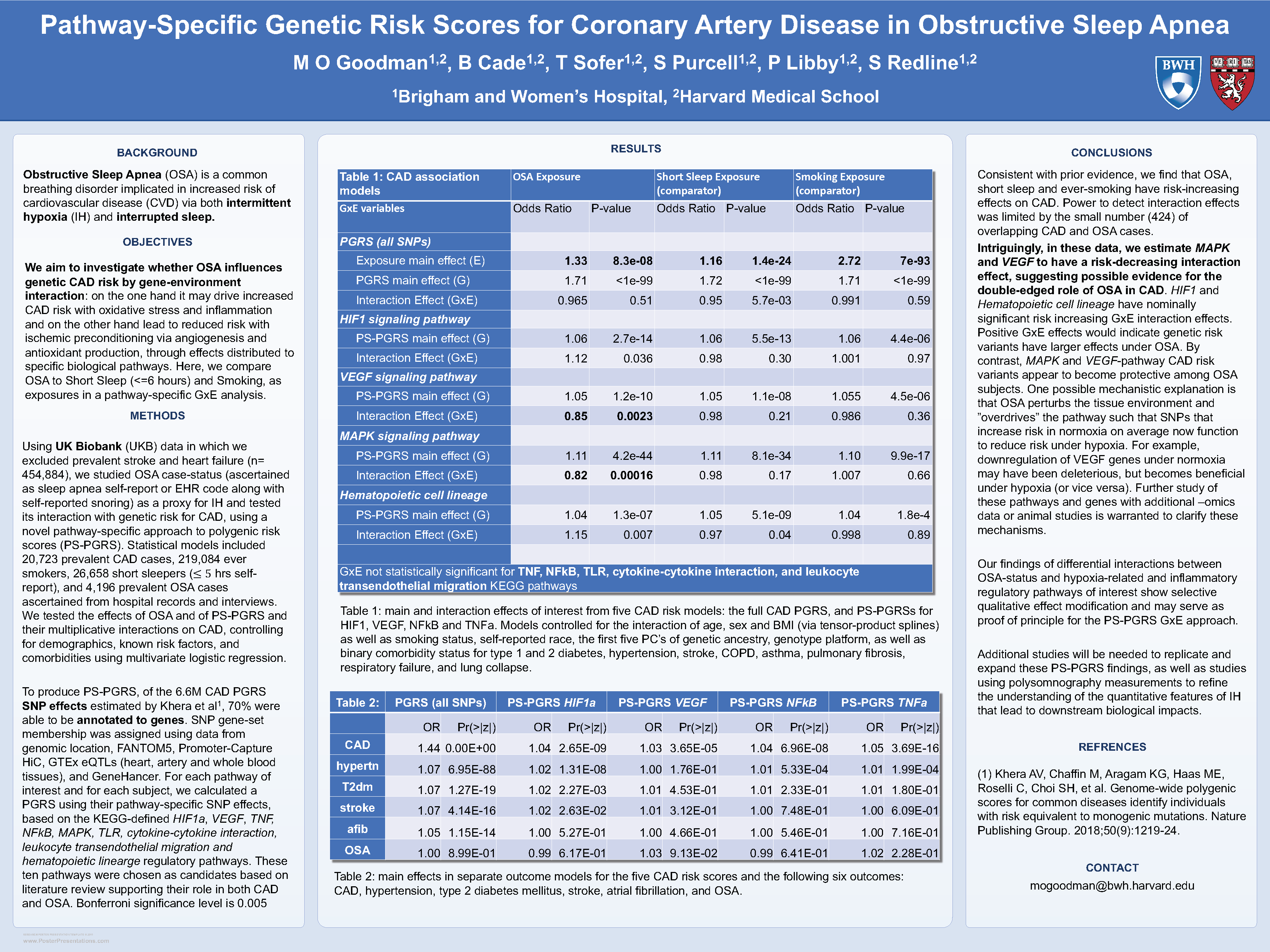 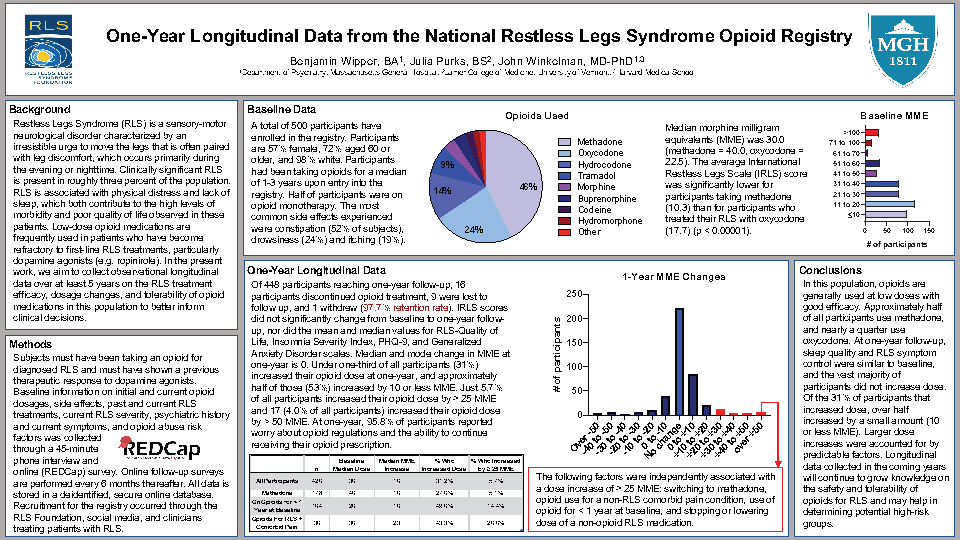 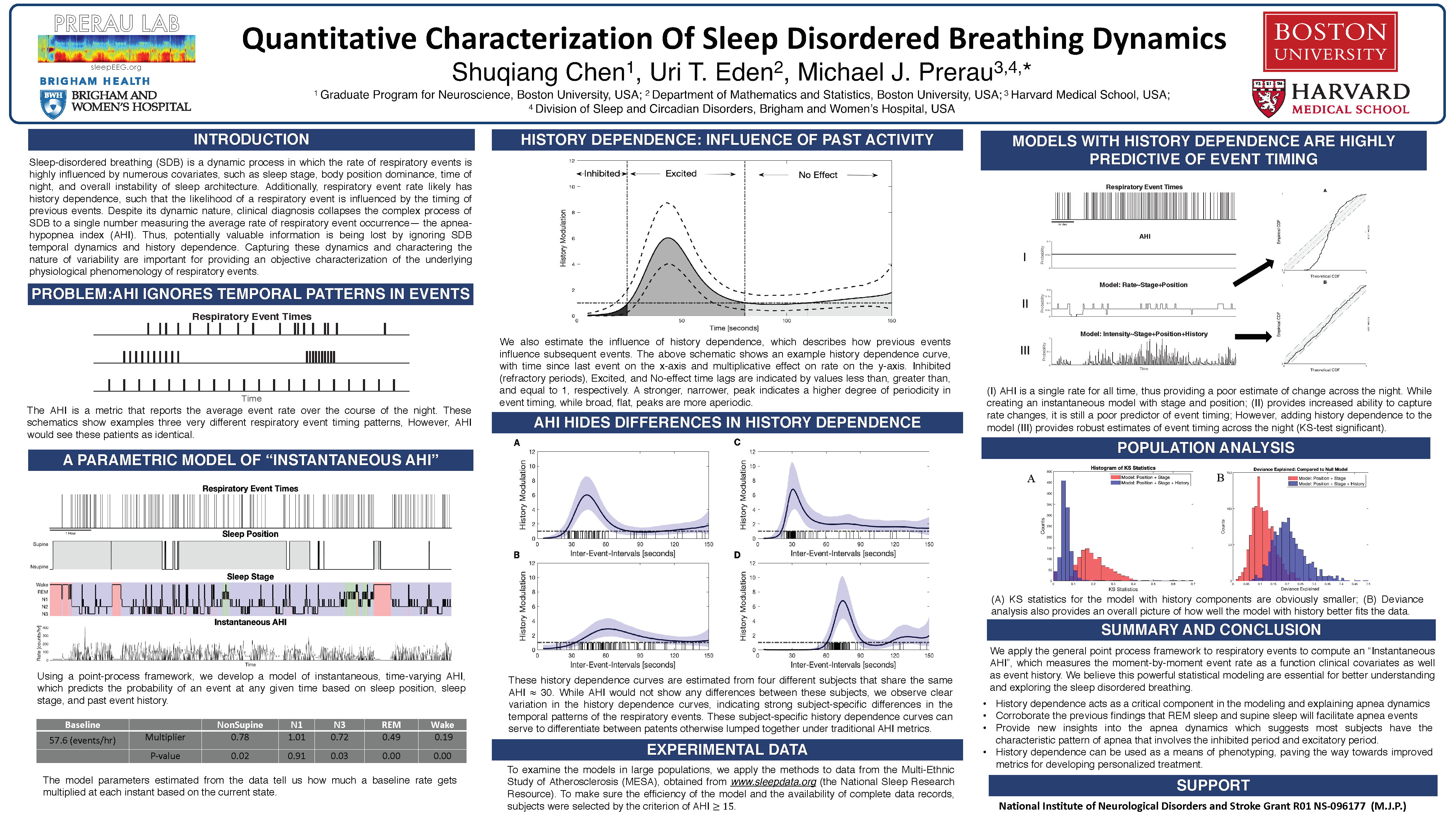